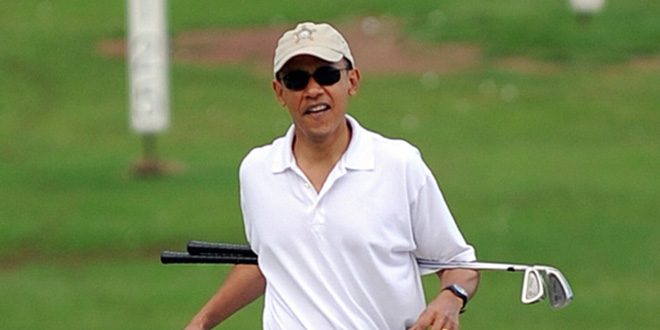 Today, Barack Obama reached an important milestone in his Presidency: he officially played his 200th round of golf.

This is no easy feat to achieve in between his busy schedule of law-breaking, Constitution-shredding, and scandal-dodging. But, somehow the man found time to squeeze in 18 holes here and there.

Of course, it’s easier when you factor in the 140 days of vacation that the President has taken thus far.

And, Obama was able to free up a bunch of time by not coming up with an Iraq strategy, by going AWOL during the Benghazi attacks, etc.

However, completing 200 rounds of golf in 6 years is an amazing accomplishment for him to attain, and it speaks volumes about his Presidency.

So, in honor of Obama’s remarkable attainment, we bring you 20 hilarious Obama golf pics for your viewing pleasure: 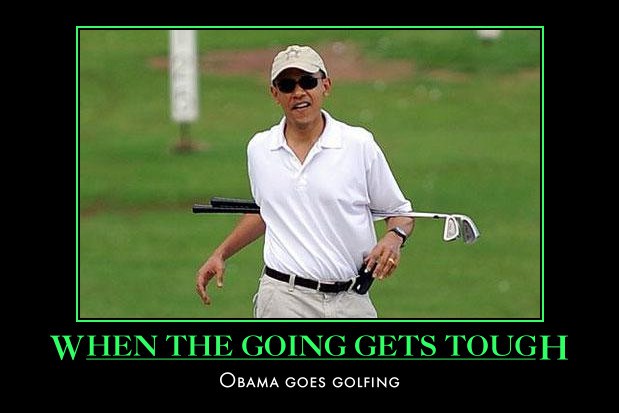 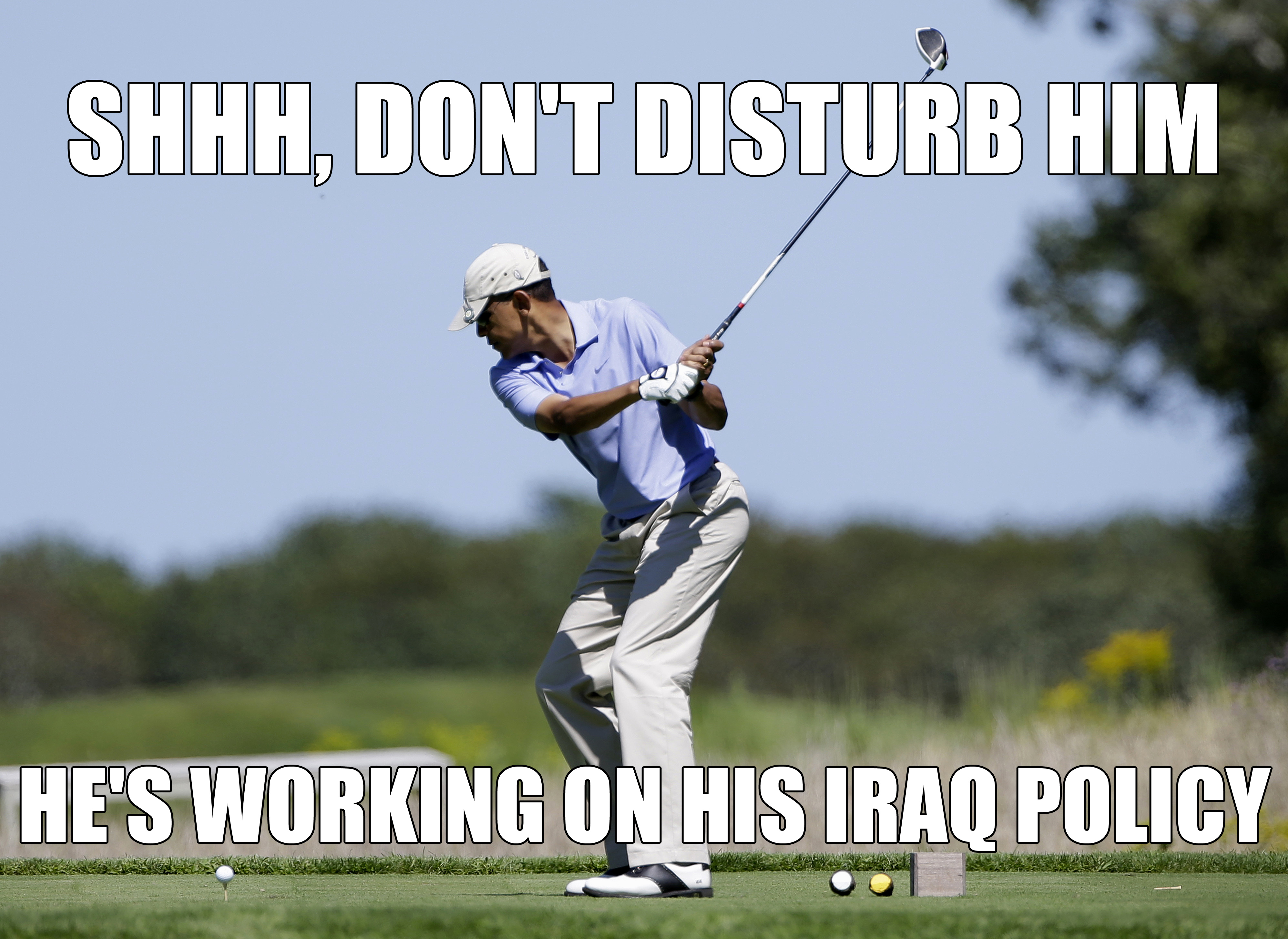 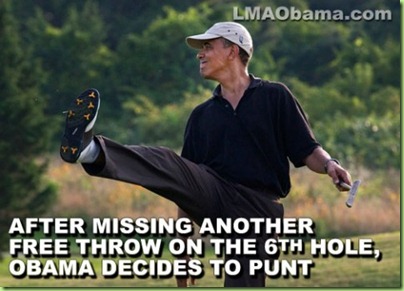 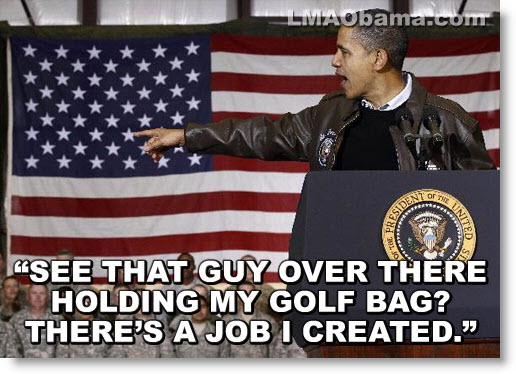 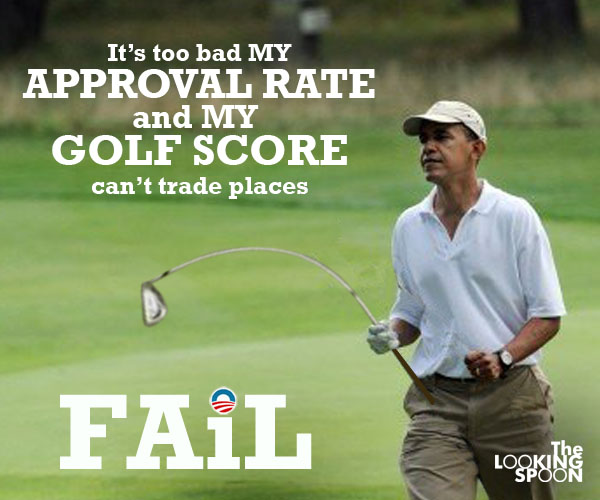 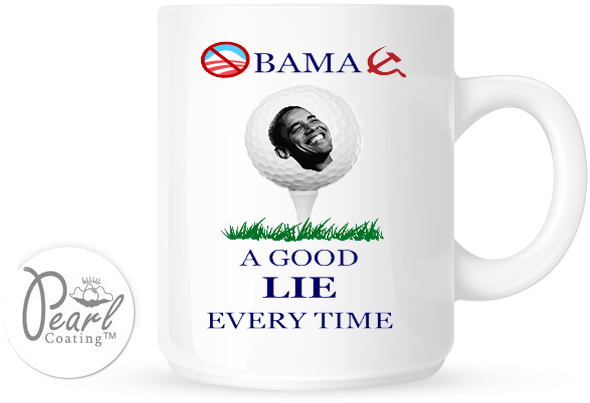 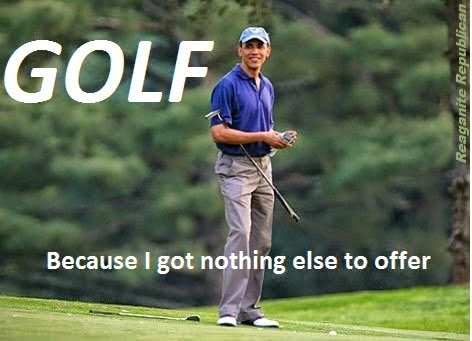 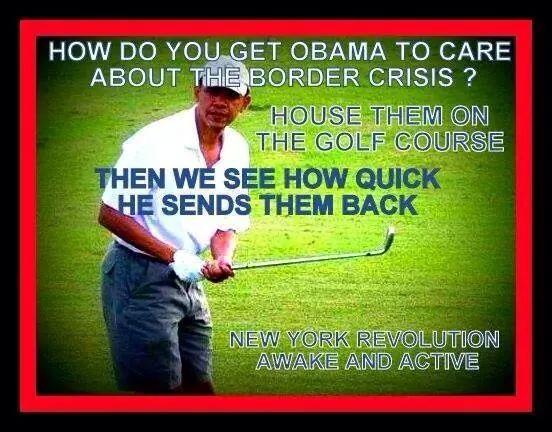 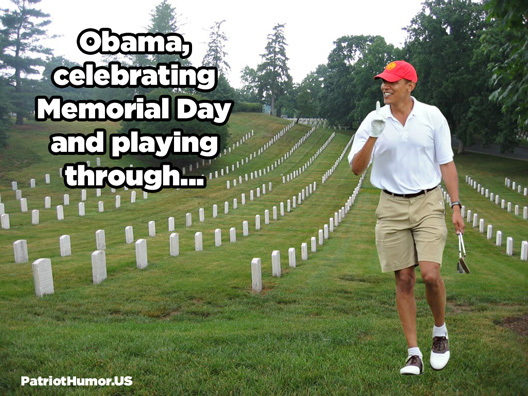 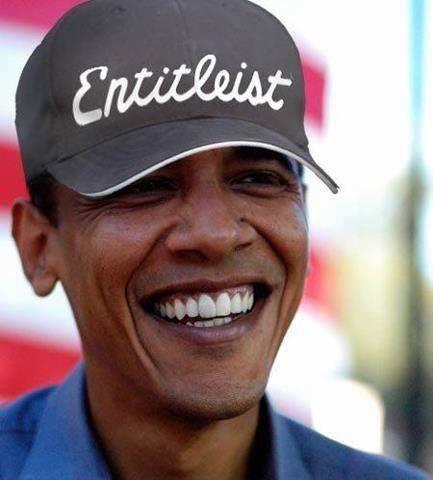 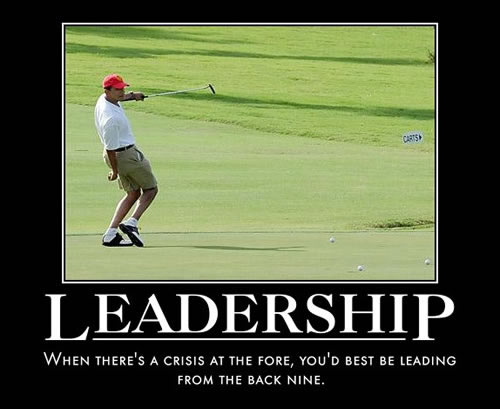 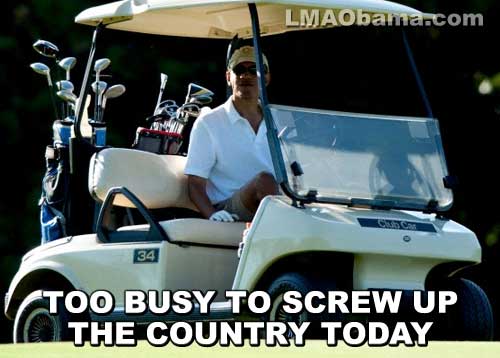 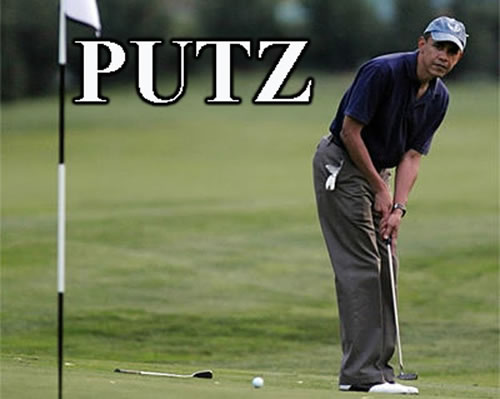 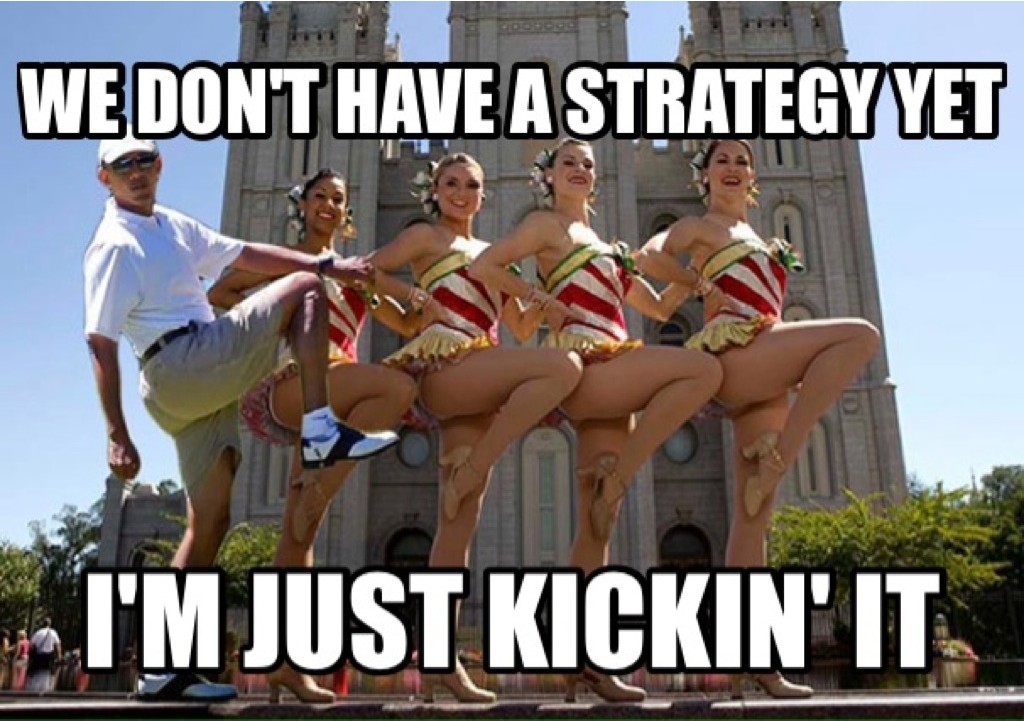 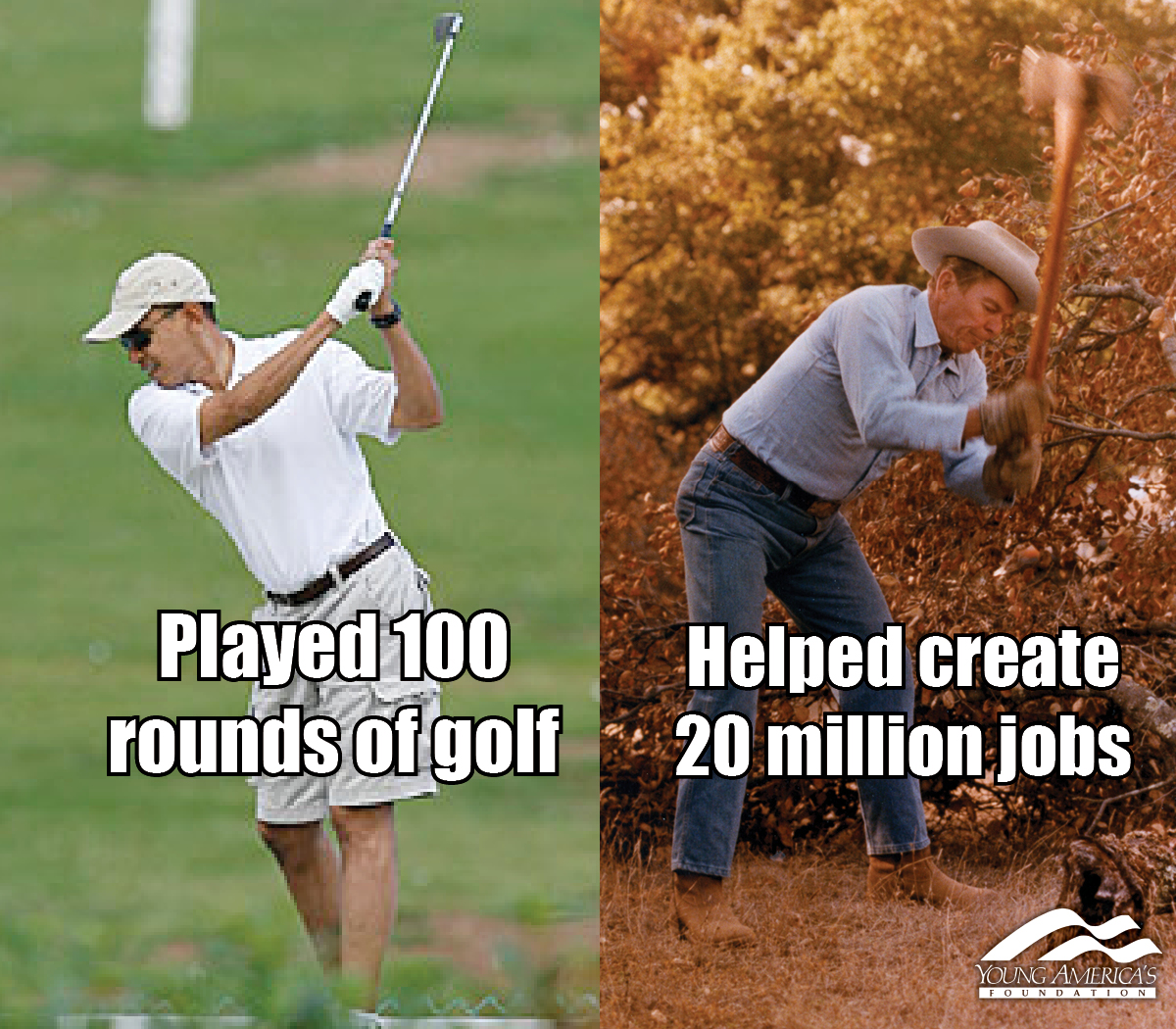 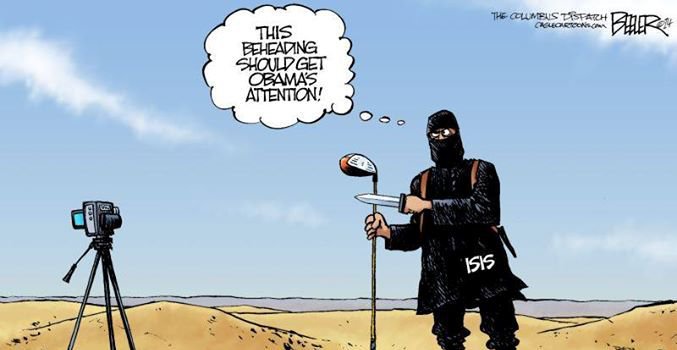 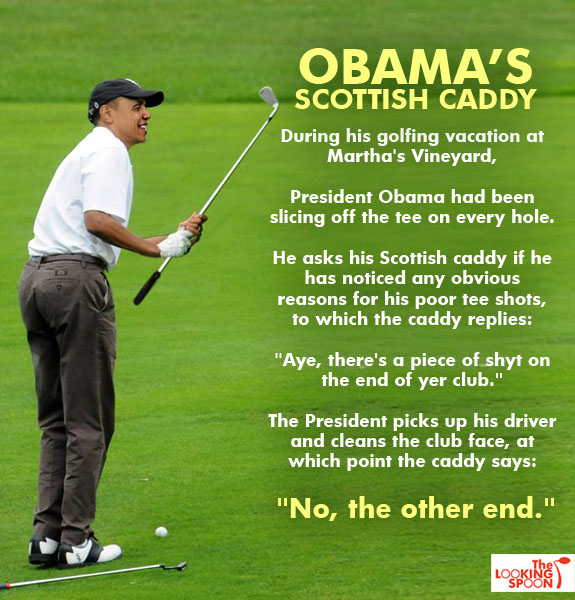