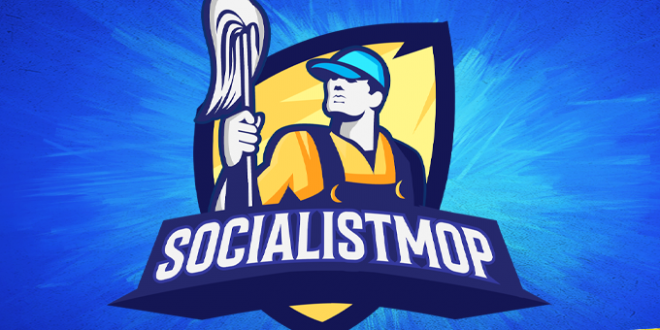 What is this place?

Welcome to my website! I am a meme creator and mock today’s politicians through satirical songs and parody videos. I snip politicians’ own words from speeches, interviews, press conferences, and other public addresses, and set them to music using Auto-Tune to create short meme videos.

Auto-Tune is a piece of software used by musicians and producers to precisely tune vocals and other instruments that might otherwise have errant intonation. Auto-Tune was originally meant to be used as a fine-grained tool for subtle pitch correction, but people quickly cranked the effect to 11 to see what would happen.

What happened is the now-famous “T-Pain sound,” a highly digital rendering of a vocal or instrument that introduces many artifacts into the audio recording, creating an almost shimmering effect. Some people love the sound, some people hate it. I’m more in the former camp.

Many YouTube channels have since popularized the use of Auto-Tune to re-work pop culture, namely Schmoyoho (AKA The Gregory Brothers) and Melodysheep. These channels, along with Pogo and Maestro Ziikos, have been major influences for me.

Once I heard what these guys were doing and what was possible, I set out to do it myself with the thought of applying Auto-Tune to the world of politics. The result is what you can find on my YouTube channel SocialistMop.

What’s up with the name “SocialistMop?”

I often wonder that myself. “Socialist mop” was a phrase uttered by former President Obama in speeches given in 2009 in the wake of the financial collapse.

At the time, Obama was complaining about having to clean up the economic mess left by his political rivals, while simultaneously having people criticize him for the way in which he was doing the clean-up. He used the analogy of mopping a floor, saying, “Grab a mop, let’s get to work,” and quipped that people were calling it a “Socialist mop.” By saying the phrase “Socialist mop,” he was cheekily referring to himself as a Socialist, yet also denying ever having any such leanings.

I decided to take the phrase “Socialist mop” and hijack it for my own ends, and now use it to lampoon politicians with those same proclivities.

Anyway, thank you very much for stopping by! If you like my content, I would be honored if you would please consider following me on the various social media platforms (please see my Contact page) and help me get my content out there.

Grab a mop! Let’s get to work!