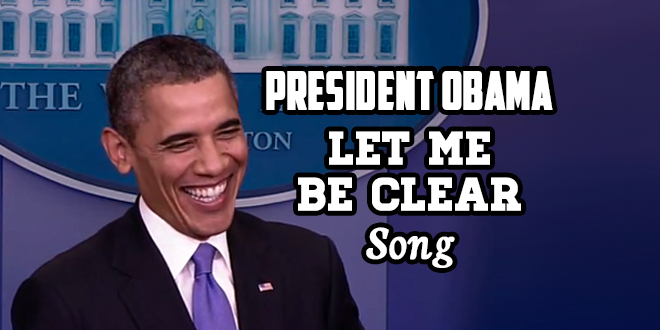 “Let Me Be Clear” – Funny Song About President Obama’s Lies

Since the 2008 election of Barack Obama to the nation’s highest office, we have seen him stretch the truth on a number of occasions. For example, he promised countless times that he’d cut the debt, only to nearly double it during his two terms in office.

Additionally, he said that he would not raise taxes one dime on those making less than $250,000 per year. He then foisted a giant medical tax onto the backs of the American people when he signed Obamacare into law.

Of course, who could ever forget the classic Pants on Fire line, “If you like your plan, you can keep your plan?”

One thing we’ve noticed about President Obama is that he often gives you a cue as to when he’s about to utter a falsehood. A common tell of his is that when he says the phrase, “Let me be clear,” it is usually followed by a carefully-worded, though 100% truth-deprived, lie.

We’ve taken some of the Commander-in-Chief’s most legendary whoppers and set them to music, with POTUS performing the vocals.

We bring you the original song “Let Me Be Clear,” a medley of the President’s most egregious misstatements, sung by none other than Barack Obama himself: 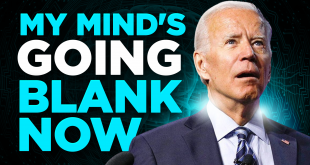