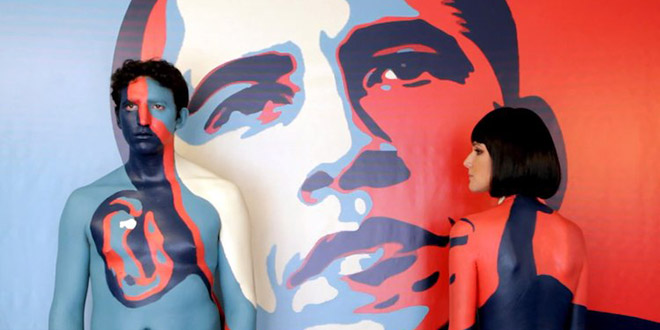 The 7 Best Anti-Obama Parody Songs on the Internet

There’s nothing like waking up in the morning, wasting a little time on YouTube and stumbling across an absolute gem of a video. Today, that video for me was “Mr. Scam Man ~ Anti Obama Song,” a parody about Obama’s less than idyllic presidency sung to the tune of Mr. Sandman. It’s very clever, sounds great, and is downright hilarious.

It got me thinking: are there any other great anti-Obama parody songs out there?

The answer is “yes.” However, I had to sift through a lot of tripe to find them. Some songs were humorous, but sounded like utter garbage. Others were decent recordings, but the videos themselves were unwatchable.

I’ve saved you some work and have provided what I think are the 7 absolute best anti-Obama parody songs on the Internet. These tunes will leave you in stitches. Hope you haven’t been dropped by your health care provider.

Continued on next page