Home > Economy > How to take advantage of the Fiscal Cliff 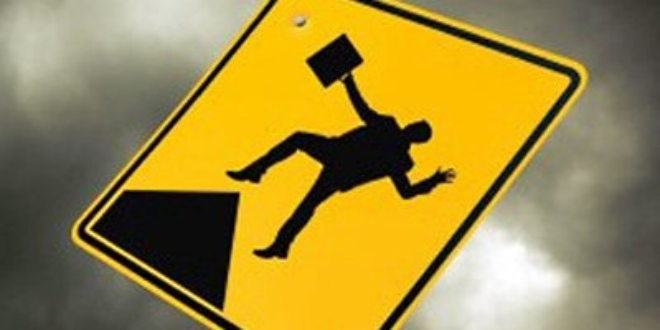 How to take advantage of the Fiscal Cliff

By GE, Goldman Sachs, Citigroup, Morgan Stanley, and the MPAA

How do you take advantage of the “Fiscal Cliff?” Here’s how: when you hear rumors of a trumped up, impending crisis like the “Fiscal Cliff” that will force lawmakers to pass a budget proposal at the 11th hour to avoid planets crashing into each other and dogs and cats living together, you hire lobbyists to insert language that will grant you and your cronies $76 billion in special-interest tax credits.

If I know one thing, it’s that our Congressmen and -women really know what the American people want, and that is for taxpayer money to pour directly into the coffers of giant, corrupt mega-corporations to the tune of $76 billion. Our government works, and it works well.