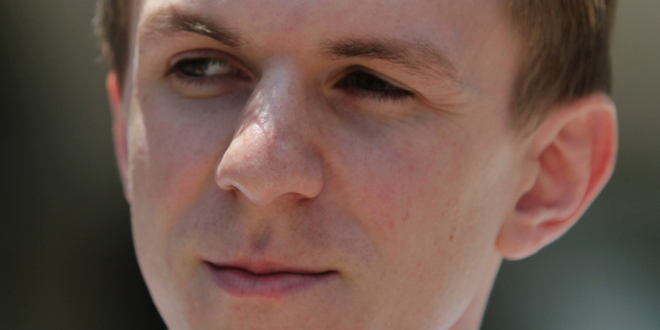 James O’Keefe and team always seem to capture the zeitgeist of liberal hypocrisy. This time is no exception.

On the matter of gun control, the folks at Project Veritas, James O’Keefe’s political activism group, take to the streets and visit the homes of anti-gun journalists from the The Journal News, The Star Ledger, and MSNBC who have publicly stated that the addresses of gun owners should be published for all the world to see. Under the guise of a faux anti-gun faction, O’Keefe and crew knock on the doors of these reporters and present them with the opportunity to stick a sign in their yard which says, “This home is proudly gun-free!” 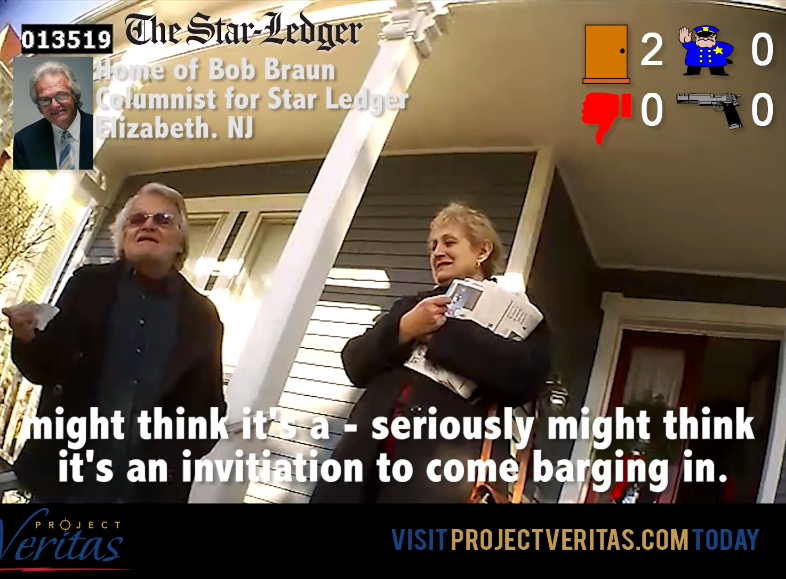 Needless to say, the columnists are less than enthused about broadcasting the dearth of firearms in their homes.

One of the people approached says, “I agree with you, [but] I don’t want the sign on my lawn.”

Isn’t that like saying, “I would buy a Toyota if it didn’t have that Toyota emblem on it?”