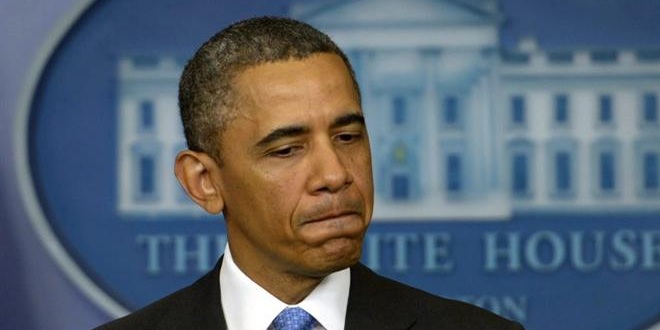 Obama on Jason Collins: “I’m 7 Foot Tall and Can Bang with Shaq”

Call it another case of poor phrasing.

In a press conference today, President Obama was asked about Jason Collins, the NBA center who recently announced that he is gay. In a bizarre response, with some members of the White House press corps laughing nervously, unsure as to whether or not the Commander-in-Chief was joking, POTUS said the following:

Given the importance of sports in our society, for an individual who’s excelled at the highest levels in one of the major sports to go ahead and say, “This is who i am. I’m proud of it. I’m still a great competitor. I’m still seven foot tall and can bang with Shaq, and, you know, deliver a hard foul.”

No doubt that Obama was operating off-teleprompter during these remarks.