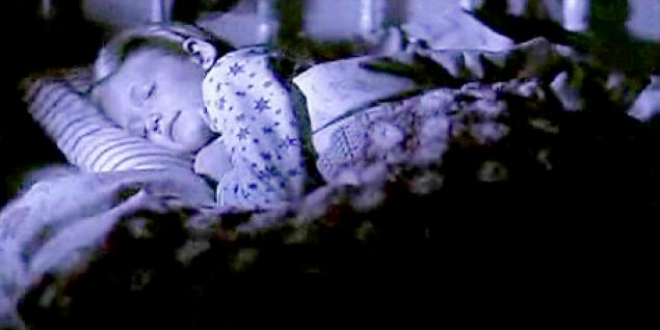 At the height of the 2012 presidential campaign, the RNC had an ace up its sleeve that they never used.

Today, ABC News brings to light an explosive political ad that the Republican National Committee produced last fall to bolster Romney’s bid for the White House. The ad is a play on the famous “It’s 3 AM” commercial from Hillary Clinton’s own 2008 presidential campaign. However, this new version excoriates the Obama administration’s failure to answer the call on the night of September 11, 2012, when the U.S. consulate in Benghazi, Libya, was attacked and 4 brave Americans lost their lives.

The RNC ad is an extremely effective one, but it is one which they decided to keep under wraps because of objections from the Romney campaign, which was concerned that the ad would distract from Romney’s efforts to focus on the economy.

Fortunately, the embargo on the ad was lifted today and it was released for all to see: