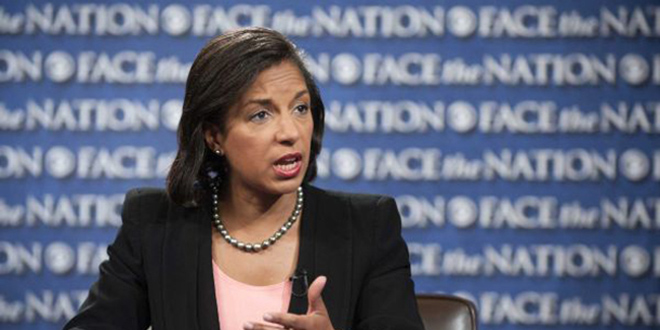 In the immediate aftermath of the September 11th attacks on the US consulate in Benghazi, Libya, the Obama administration and other government officials gave their best assessment of what triggered the events on that fateful day.

The assessment was clear as mud:

[It was] as a response to inflammatory material posted on the Internet.

The Benghazi attack may have been planned in advance.

Over time, the picture only became clearer:

Based on the information we had at the time — we have now, we do not yet have indication that it was preplanned or premeditated.

The four State Department officials in Benghazi were killed in the course of a terrorist attack on our embassy.

In the days and weeks following the attacks, this pattern would continue to play out, with conflicting accounts of causality being released by numerous members of the Obama administration, oftentimes on the same day.

One possible theory as to why these analyses were in such stark contrast is that the intelligence being gathered at the time was constantly evolving. While this is a plausible scenario for perhaps the first few days of the investigation, the argument completely falls apart if stretched any further. It certainly does not explain why conflicting reports were given as late as September 25th, a full two weeks after the tragedy occurred.

Comparing quotes from administration spokespeople is revealing enough. But in order to truly see how incongruous the communication from the US government was, it helps to view the timeline of excuses in graphic form. When presented in this way, the various incompatible explanations offered up by the Obama administration, whether from Jay Carney, Ambassador Susan Rice, Secretary Hillary Clinton, or even President Obama himself, quickly go from the inconceivable to the ridiculous: