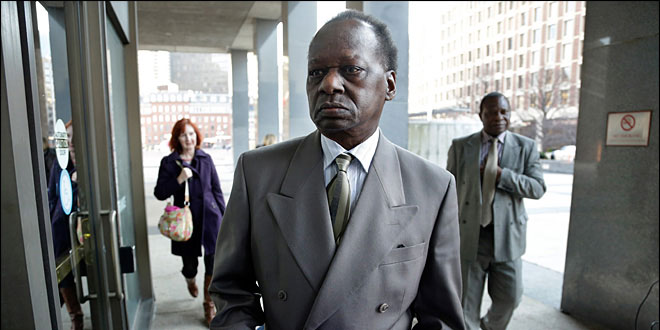 Top 10 Reasons Why President Obama Lied About Knowing His Uncle

After initially trotting out the story that President Obama had never once met his Kenyan uncle Onyango Obama, the White House today was forced to walk those comments back. As it turns out, the President had indeed met his uncle, and had actually lived with him for several months in the late 1980’s.

So why did the President decide to cover up this fact? We looked into this burning question further. After intense research, we have uncovered the top 10 reasons why President Obama would lie about knowing his uncle Onyango:

10. Onyango Obama is part of the President’s “composite uncle” character, which is still a work in progress.

9. The President did not lie about knowing his uncle, he made an “incorrect promise.”

6. The President was under the impression that if you like your lie, you can keep it.

5. The President thought that the press was referring to a different Onyango Obama.

4. Uncle Onyango was the leader of the Choom Gang.

3. The President inherited this misstatement from his predecessor.

1. You heard it wrong and you’re a racist.