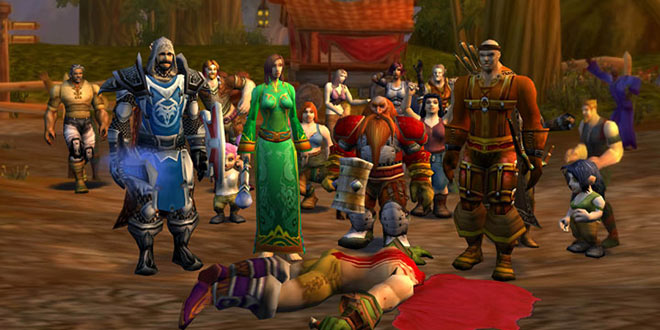 NSA Spying on World of Warcraft and Other Online Gaming Worlds

If you are part of a global terrorist network that conducts its criminal operations inside the World of Warcraft, it’s game over for you.

Why? Because the National Security Agency, and its UK counterpart GCHQ, have infiltrated the hotbeds of criminal activity known as online gaming worlds.

NSA surveillance experts, who were not at all motivated by the concept of playing WoW at work, decided that it was time to crack down on the throngs of terrorist cells that have overrun the beloved lands of Azeroth, documents released by former NSA contractor Edward Snowden reveal. 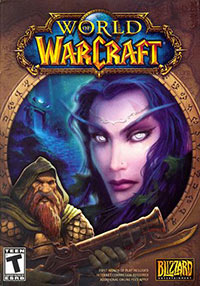 It’s not just the World of Warcraft where terrorists have gathered in droves and formed shadowy raiding parties. They are also gumming up the works in the parallel universe of Linden Lab’s Second Life, an online mirror of the real world that serves as a perfect training ground for new Al Qaeda recruits.

The NSA’s interest in the World of Warcraft and other MMO’s, or Massively Multiplayer Online games, is not new. It first began in 2008 after the publication of a top-secret paper entitled “Exploiting Terrorist Use of Games & Virtual Environments.”

In the classified report, virtual gaming worlds such as Blizzard Entertainment’s WoW were described by analysts as a “target-rich communications network” that was “an opportunity!” where intelligence targets could “hide in plain sight.” These online gaming communities were also described as places where players would never encounter a datable girl.

The NSA has been rooting out terrorism in virtual realms ever since, penetrating deep into PvP guilds, player factions, and organized expeditions for any sign of illicit activity.

So consider this a warning:

The NSA’s intelligence gathering abilities have leveled up, and they’ve got a fireball aimed right at you.

You can find out more info on the NSA’s quest to thwart online gaming terror in articles by The New York Times, The Guardian, and ProPublica.

Also, The Daily Show’s Jon Stewart did a nice piece on this story. Watch the video here: