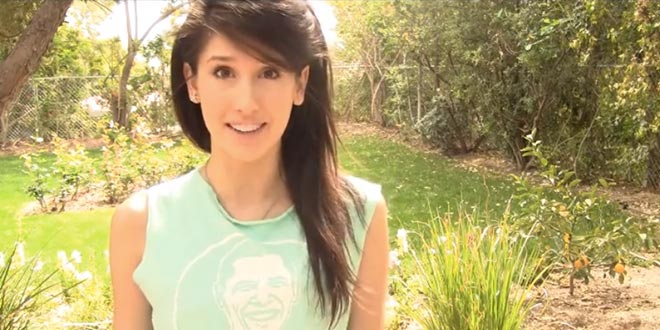 Former Obama devotee Carey Wedler has put together a scathing video explaining why she’s had enough of all the “Hope and Change.”

In Weder’s video essay, she chronicles all of the reasons why she is no longer an avid Obama supporter, and is now strongly anti-Obama. These reasons happen to be the laundry list of crimes committed by the President and his administration, including (but not limited to):

This litany of criminal activity by the President has led Carey to take drastic action. In the video, she grabs a blowtorch and sets fire to her formerly beloved “Obama is My Homeboy” T-shirt, watching it burn to a crisp.

She then goes on to explain that the problem with politics and with politicians is inherent in government itself, that the entire institution is corrupt, regardless of which party happens to be in power.

It’s good to see a former Obamabot come in out of the rain and speak the truth about our resident Criminal-in-Chief. Hopefully, Carey can wake up a few more of the remaining Barack-loving sheeple still crying out into the night for “O-baaa-maaaa.”