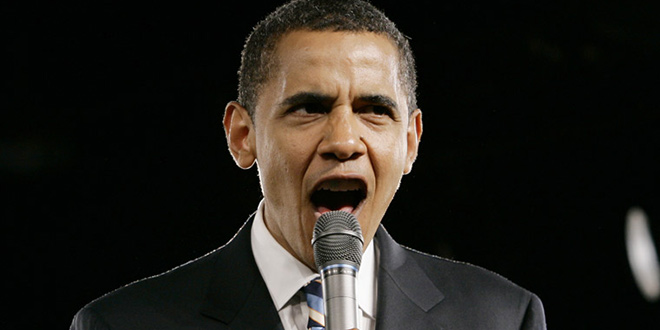 Obama Is So Mad: RNC Video Shows President’s ‘Outrage’ Is Nothing New

Boy, President Obama sure is hoppin’ mad about the VA hospital scandal. In fact, according to White House Chief of Staff Denis McDonough, he’s “madder than hell.”

The Republican National Committee released a video today showing that the President’s “outrage” is nothing new, suggesting that it is something that we might have seen before.

For example, do you remember the IRS scandal? If you recall, Obama was very angry about that.

And the botched Obamacare roll-out? Naturally, the President was extremely upset about that as well.

What about the GSA wasteful spending scandal? Of course, Obama was completely consumed with rage on this issue.

And the Fast and Furious scandal? Well, Obama was furious.

And the Secret Service scandal? Obama was absolutely beside himself with indignation.

At the mere thought of each of these scandals, President Obama was so incensed that he personally tended to each of these issues and helped bring them to resolution. He led investigations, he chased down those responsible for committing these various crimes, and he brought the perpetrators to justice. Remember all that?

Neither do we. But the VA hospital thing? He’s really fuming this time.

Check out the RNC’s video “Obama Is So Mad” here: