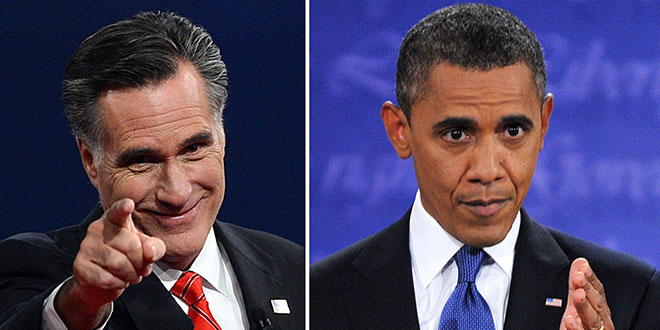 The clip is simple at its core: it does nothing more than show footage of Obama and his 2012 Republican opponent Mitt Romney opining about how best to handle the US military presence in Iraq. In a minute-and-a-half, the video completely devastates the President’s argument.

As you may recall, our Commander-in-Chief confidently stated in debates and speeches that there was no need for US troops to remain in Iraq following our full withdrawal from the region in 2011. Upping the ante, Obama arrogantly asserted in December 2011 that “we’re leaving behind a sovereign, stable and self-reliant Iraq.”

Considering that our President has a track record of failure, it comes as no surprise that he was #WrongAgain.

Contrast that with Gov. Romney, who supported leaving US troops in Iraq beyond 2011, and you will see that the GOP nominee was right again.

Kind of makes you wish we could have a do-over on that whole 2012 election thing.

Check out the video “Obama on Iraq: #WrongAgain” here: