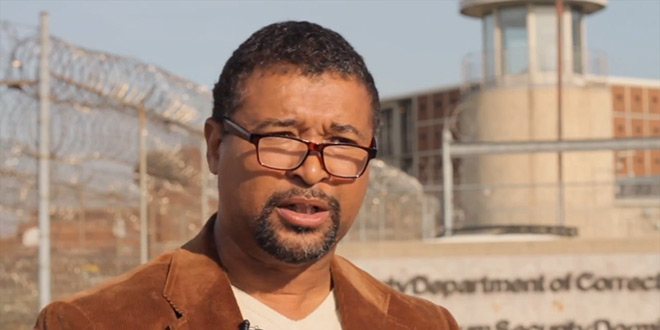 Citizen journalism blog site RebelPundit has released an extremely powerful video which shows just how disenchanted many African-Americans are – especially those living in inner cities – with the black Democratic leadership in this country.

The video is comprised of interviews with four Chicago-area activists – Paul McKinley, Mark Carter, Joseph Watkins, and Harold “Noonie” Ward – who passionately lay out the case for how the black power structure has failed its communities.

It all comes down to the failed policies of the left, which have led to the destruction the economy, particular in urban neighborhoods, and have created dependence on the state, while Democrats and the black leadership have only seemed to prosper.

The activists go on to label African-American leaders and the Democratic party as “abusive,” and identify them as the “real oppressors” in their communities.

Check out the RebelPundit story “Chicago Activists Unchained, Destroy Black Leadership” to read more, and watch the video below: