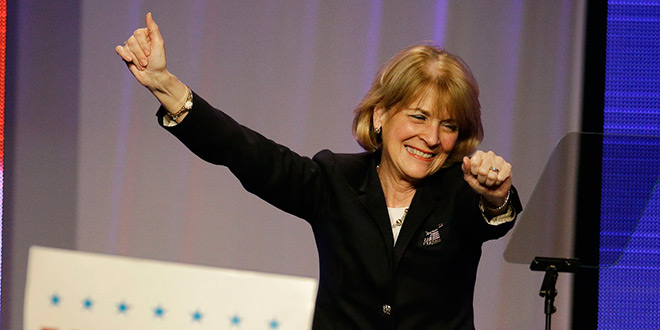 The gubernatorial race in Massachusetts has had its fair share of gaffe-tacular moments. The source of all the fail? Democratic candidate Martha Coakley.

To help acquaint you with her antics, the Republican Governors Association has released a video called “Martha Coakley Stumbles to the Finish Line,” which provides a nice compendium of Coakley’s goofs, blunders, and missteps. Oh, and it is hilarious.

It definitely explains why Coakley is trailing her Republican opponent Charlie Baker.

Check out the video here: