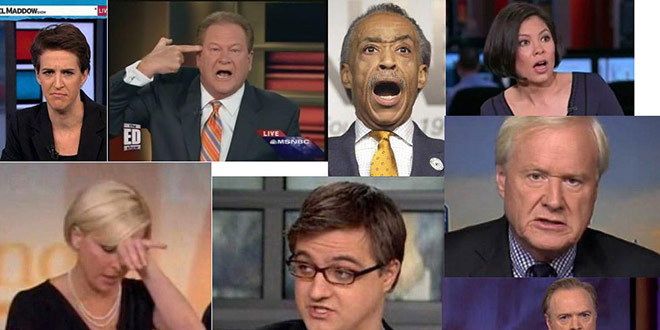 In a historic landslide victory on Tuesday, the Republican Party yanked control of the U.S. Senate from the hands of the Democrats for the first time since 2006. In fact, the win was so overwhelming for the GOP that it can’t be described as a wave: it was a damn tsunami.

So, what were Democratic prognosticators saying on the eve of the election as to how they thought the contest would go? Did they see the great GOP tsunami of 2014 coming?

To put it simply, no, they did not. As expected, they were delusional right up to the end.

To give you a sense of how truly out of step Democrats were with their projections, here is a montage of clips assembled by the crack team at the Washington Free Beacon showing liberal pundits and politicians humorously forecasting a victory for the Donkeys.

Check out the video “So You’re Saying There’s a Chance” below: