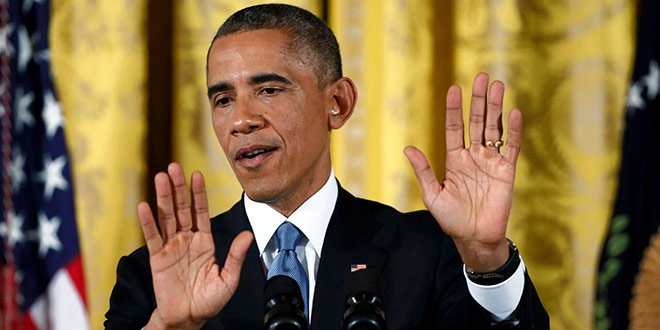 One thing that I like about the President is how specific he is, always getting down to the nitty-gritty on his agenda and his strategy. One could say that Obama is a “President of Details.”

The Late Show with David Letterman has observed the same behavior and recently debuted a satirical video called “Barack Obama: President of Details.” The video consists of clips of President Obama from Wednesday’s post-election press conference talking about how he’ll be getting “stuff” done and doing “things.”

Obama’s, you know, being as transparent as he always is.

Check out the funny video here: