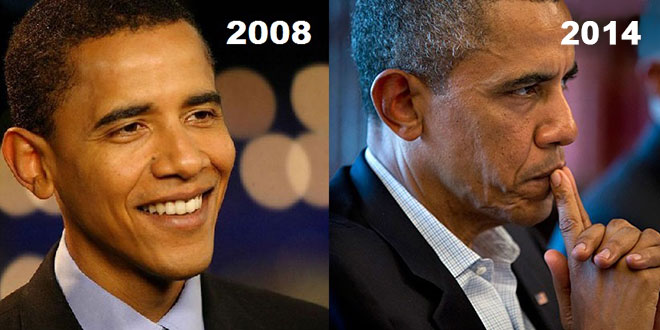 Watch Obama Argue Against Himself on Sidestepping Congress to Pass Amnesty

Now that Barack Obama is officially a lame duck President, get ready to see a lot more of his pen and his phone.

With no midterm elections to worry about and no third term to contemplate (yet), President Obama will have no problem dealing with a Republican-led Congress – because he will sidestep it altogether.

Through executive action, the President is already looking to put many of the more controversial parts of his agenda on the fast track, like granting amnesty for millions of illegals living in this country.

But has Barack Obama, the former Constitutional law professor, always been supportive of bypassing Congress and circumventing Constitutional doctrine? Well, if you look at the Barack Obama from 2008 all the way up to last year, the answer would be “no.”

Watch Obama from the very recent past contradict his own current stance on whether or not a President should sign executive orders and evade Congress: