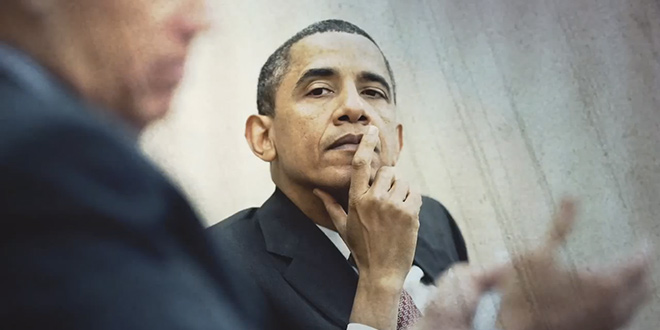 ‘What If’ Ad By Conservative PAC Paints Obama as Rogue President

Bill Cassidy, the Republican candidate for U.S. Senate in Louisiana, likely does not need much help in defeating his already on-the-ropes opponent, Democratic incumbent Senator Mary Landrieu, in the state’s run-off election on December 6th. But help is exactly what he got.

A Super PAC called the Conservative War Chest released a devastating new ad on Thanksgiving Day called “What If” that poses the question, “What if America had a rogue President?”

The hard-hitting political ad follows the format of the popular Ram Trucks commercial “God Made a Farmer” featuring Paul Harvey that aired during the 2013 Super Bowl. However, instead of selling automobiles, this ad seeks answers to the following questions:

All very good questions that we would love to have the answers to. Check out the Conservative War Chest’s excellent ad “What If”  here: