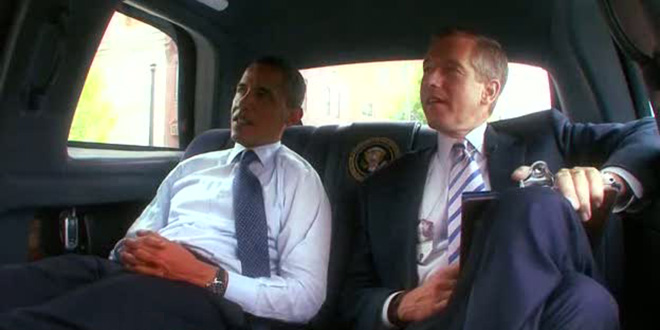 The veteran newsman’s flaky story about a 2003 incident in Iraq in which a helicopter he was traveling in was hit by a rocket-propelled grenade has been all but debunked.

To figure out whether or not his career is officially over, Brian Williams turned to the most experienced liar he knows – President Obama – and asked the Misleader-in-Chief to give him some sage advice: 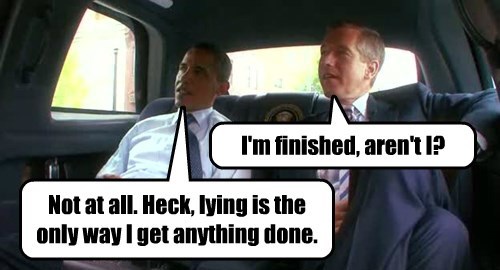