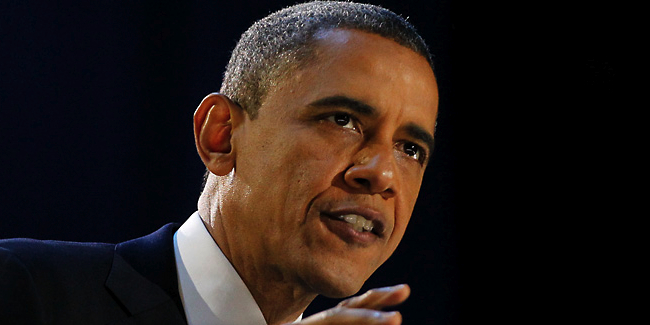 The Origin of “Socialist Mop”

On October 15, 2009, President Obama spoke at a DNC fundraiser at the Westin St. Francis Hotel in San Francisco, CA. In his speech, he decried Republicans who were critical of the methods he used to clean up the economic mess that they helped to create. With Nancy Pelosi in attendance, he delivered the now-famous “socialist mop” line with these remarks:

“Another way of putting it is when, you know, I’m busy and Nancy’s busy with our mop cleaning up somebody else’s mess, we don’t want somebody sitting back saying, ‘You’re not holding the mop the right way.’ Why don’t you grab a mop, why don’t you help clean up? ‘You’re not mopping fast enough.’ ‘That’s a socialist mop.’ Grab a mop – let’s get to work.”

Just as he did with his coy references to “class warfare” in Sept. 2011, and with his inglorious “You Didn’t Build That” speech in July 2012, Obama lifted the veil just enough to allow his policies to be seen as “Socialist,” yet he still castigates anyone who outright brands him as one.