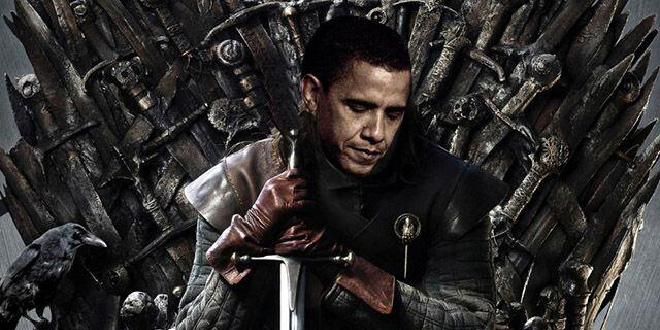 Twitter was alive tonight with fresh ideas for #NewObamaTVShows. There were many good, and potentially viable, television show ideas pitched via tweet over the course of the evening, as covered here. However, the real gems were found in the “Top Photos” section of the site. Some of the pics were classic.

The following are our favorite concepts for #NewObamaTVShows: 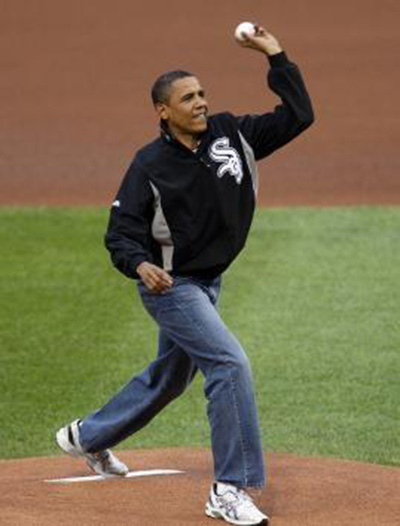 The Tax of Life 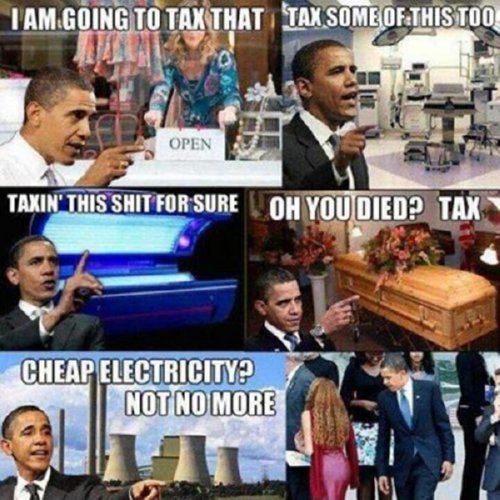 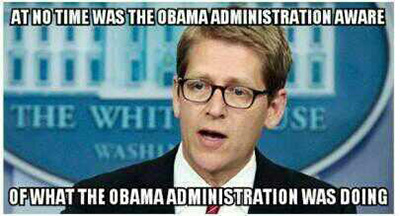 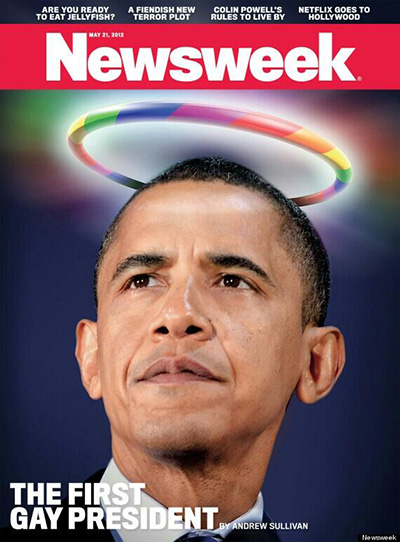 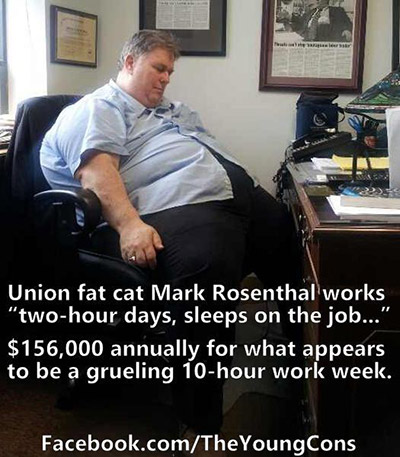 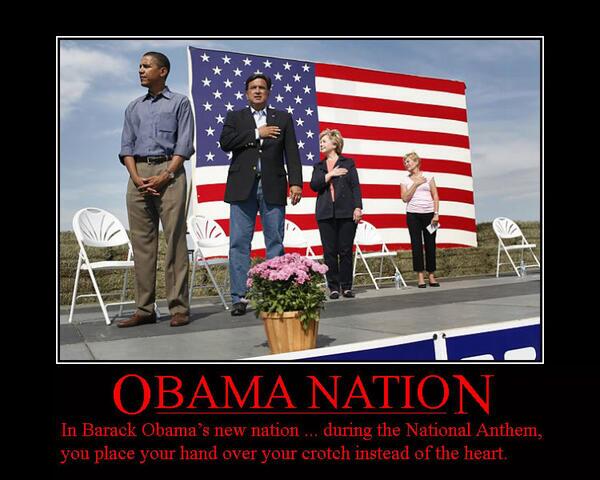 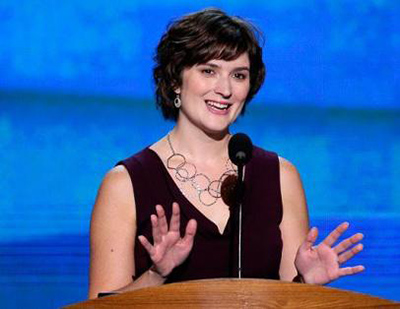 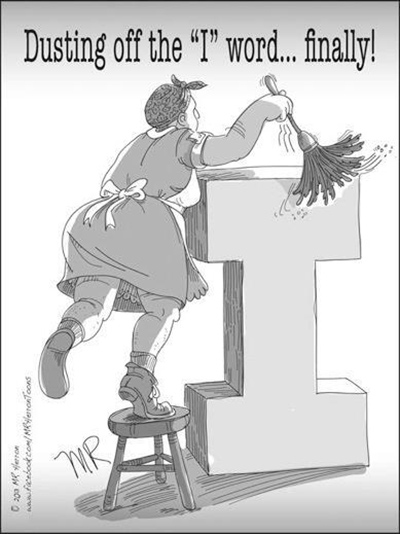 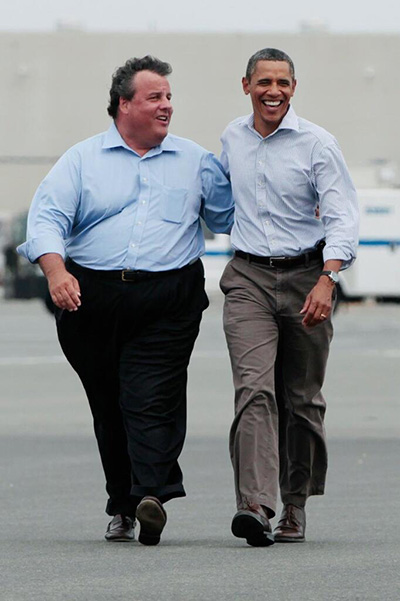 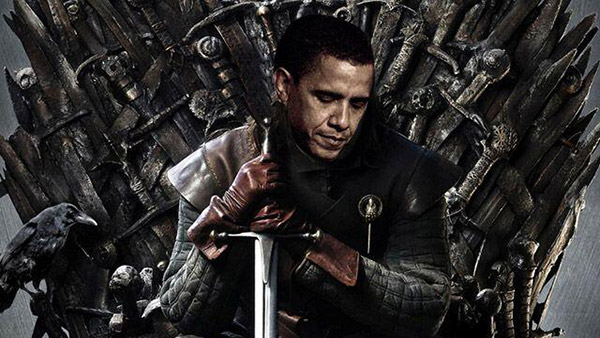 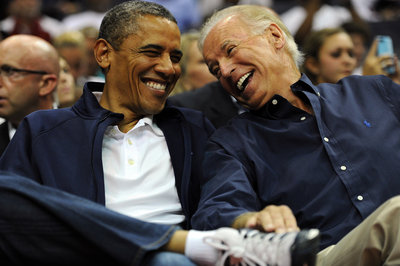 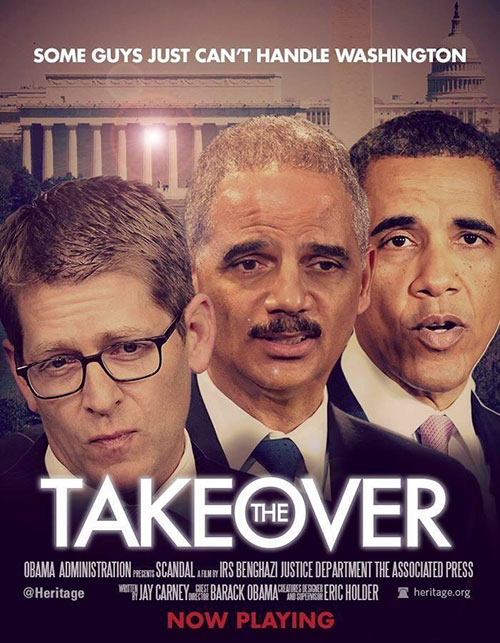 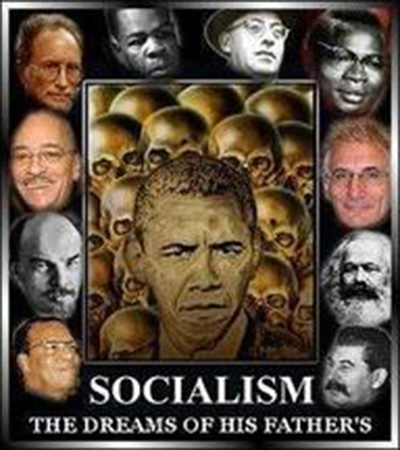 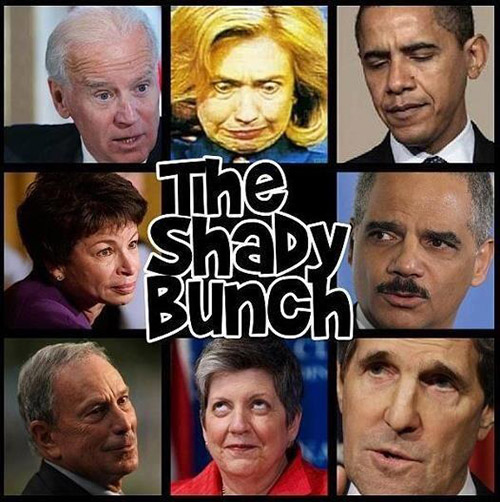 The Fresh Prince of Bill Ayers 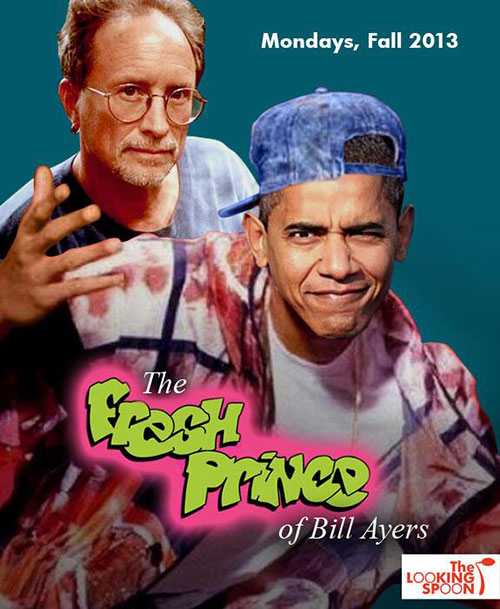