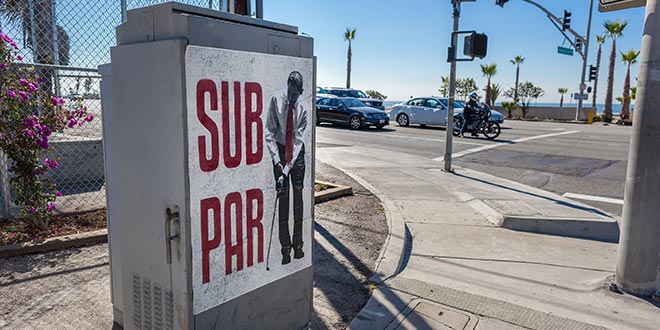 When it comes to his running this country, Obama’s performance has truly been subpar, to put it mildly. Now, a series of posters capture the President’s failure perfectly.

On Friday, an anonymous artist in the L.A. area began putting up posters outside the Riviera Country Club in Pacific Palisades, CA, where the PGA’s 2014 Northern Trust Open is being held.

The posters depict President Obama doing what he does best—playing golf—and display the heading “Sub Par” in bold letters.

It’s beautiful in its simplicity.

Here are the posters, courtesy of Breitbart, L.A. Taco, and imgur (click on the images for full size): 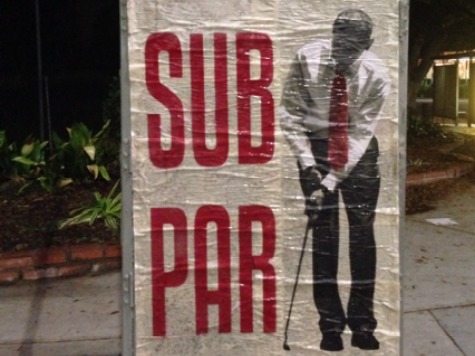 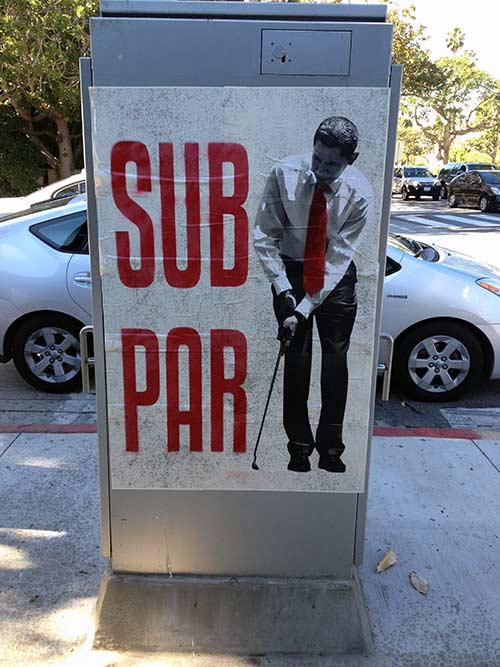 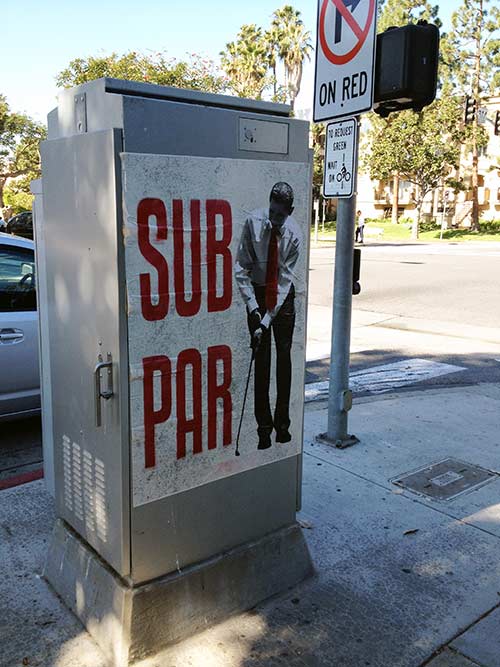 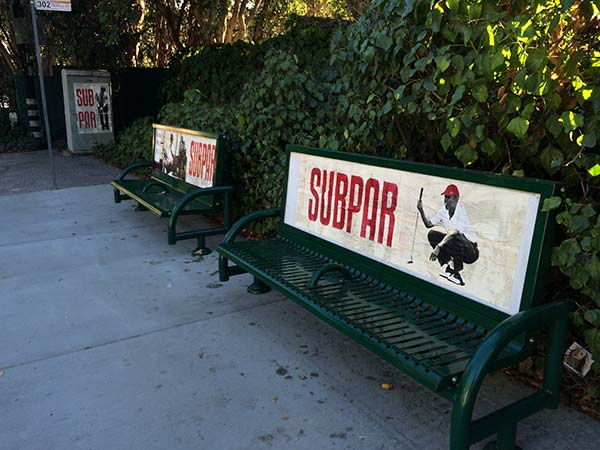 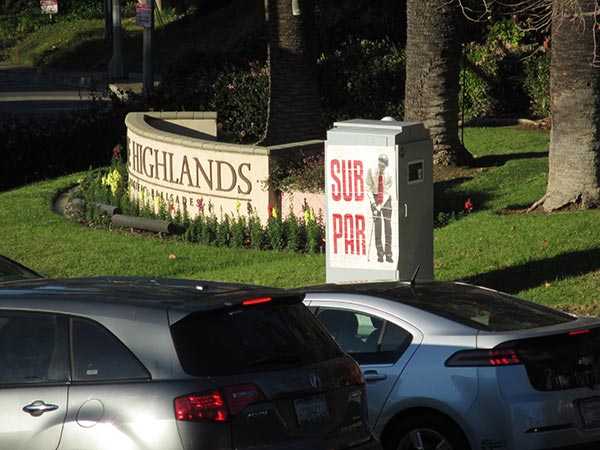 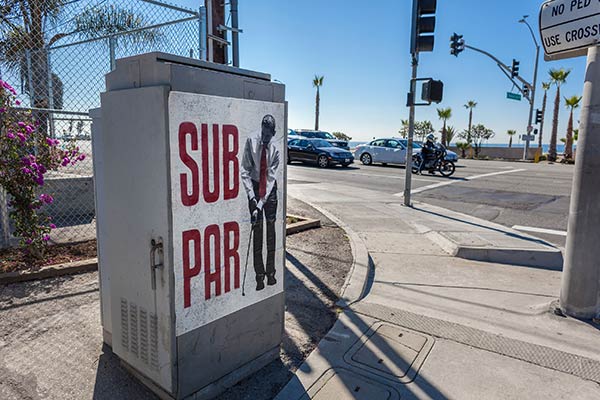 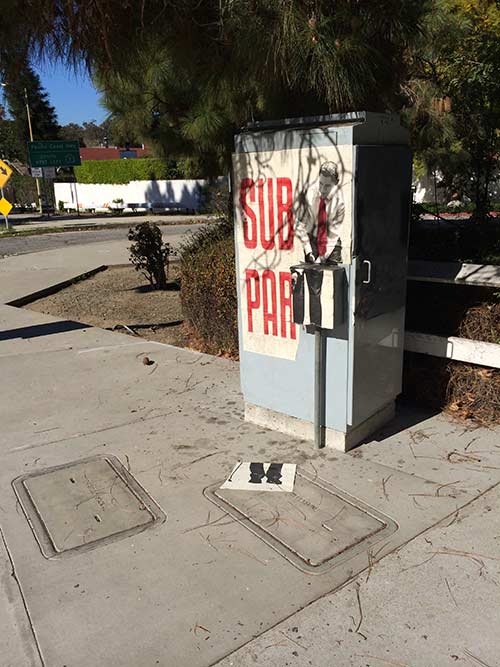 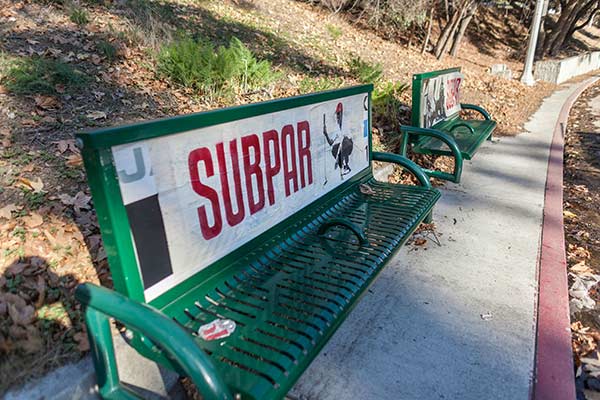 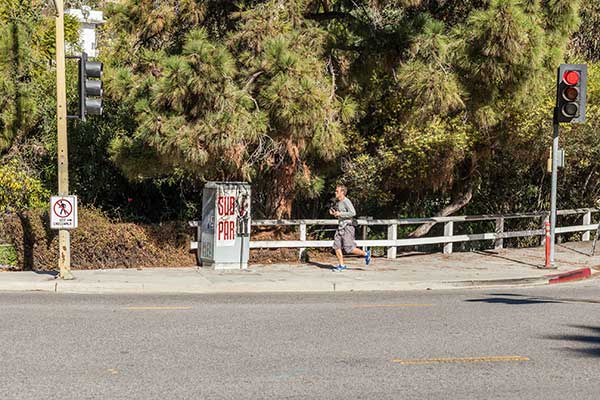 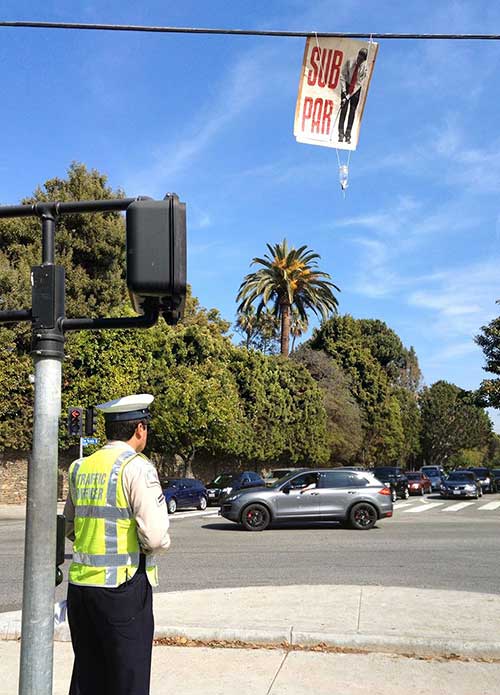 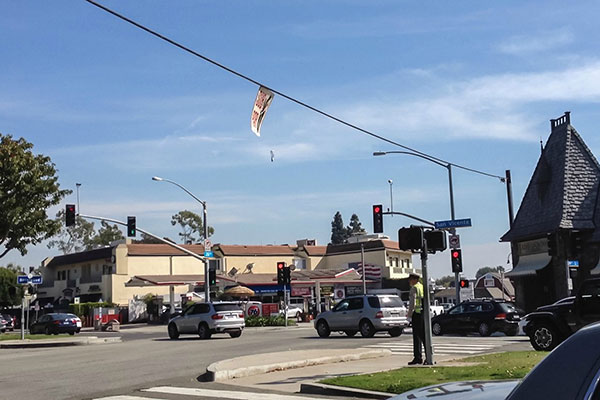 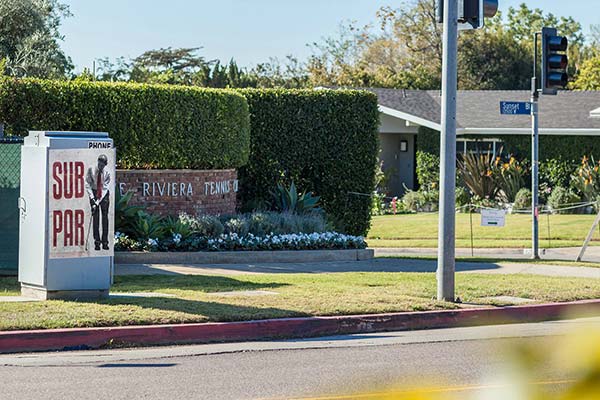 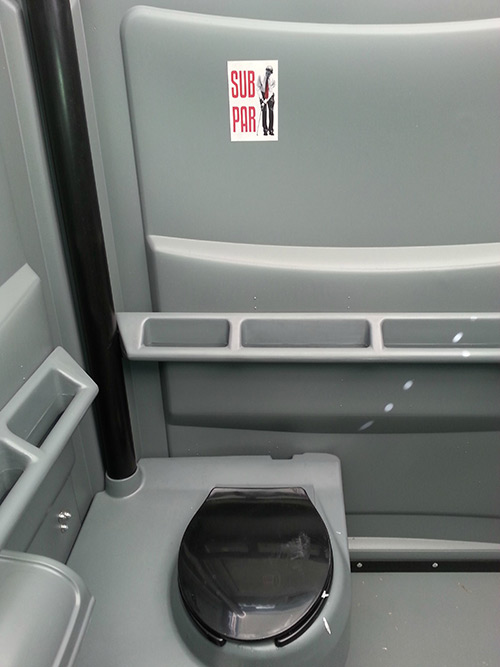