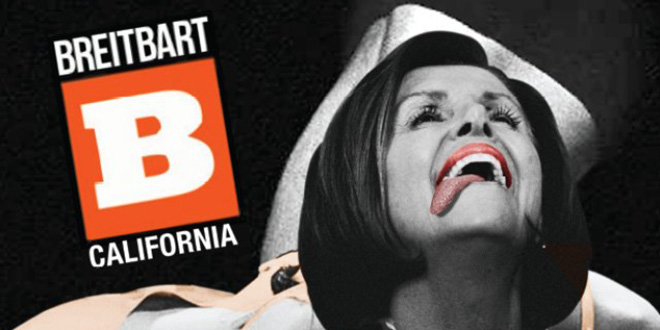 To publicize the launch of its latest news division, Breitbart collaborated with provocative L.A. street artist Sabo on a guerrilla ad campaign to produce a series of edgy posters that poke fun at prominent liberal Californians.

The posters were plastered on signal boxes and lampposts across L.A. just as Sabo’s previous works were, like the tattooed Ted Cruz posters, the Oczars posters, and the Obama Sub Par posters.

Sabo’s latest collection features the heads of certain left-leaning, West Coast luminaries photoshopped onto the bodies of random people, the end result being images that are striking or controversial. The posters depict the following:

There is also a poster of the late Andrew Breitbart’s head photoshopped onto the body of a young man skateboarding. Most of the posters have one thing in common: everyone is doing something quintessentially Californian. Meanwhile, the Breitbart crew is doing something, too: calmly thumbing their nose at the left.

These attempts to antagonize seem to be working, as Democrats have come unhinged at the mere sight of these posters.

To say the least, the Breitbart News ad is foul, offensive, and disrespectful to all women. It is a disgusting new low and would be reprehensible against any woman – regardless of party.

Rep. Nancy Pelosi was asked for her thoughts on the representation of her in the posters. She responded with:

It’s so tasteless that I mean, is it even worthy of a question? It’s so undignified.

No, one can only be demeaned if they are on the left. These posters, according to Wasserman Schultz and Pelosi, are degrading and shameful.

I say, if everyone is so riled up about a subversive ad campaign, then the campaign would appear to be a resounding success.

Score one for Breitbart News.

Here are the Breitbart California posters: 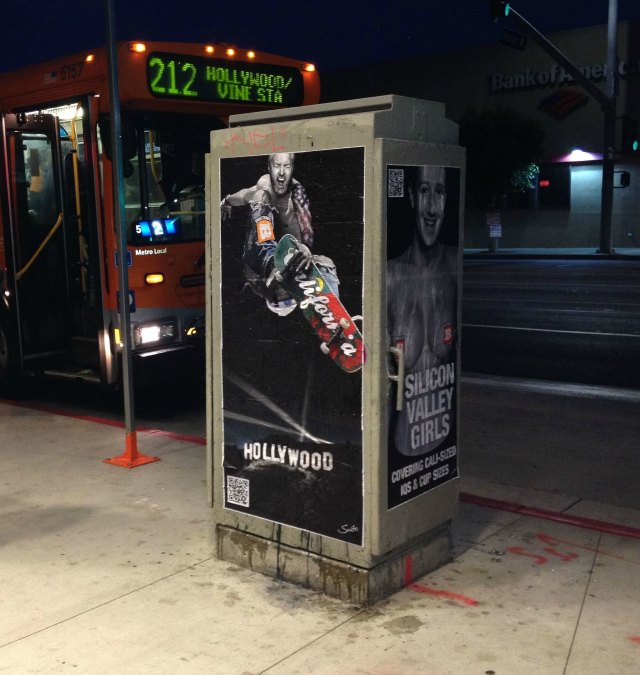 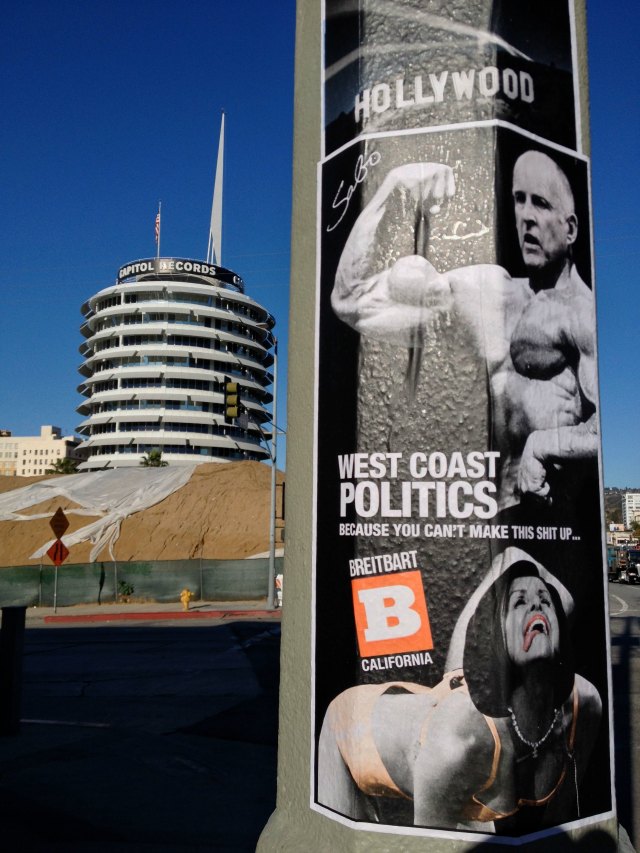 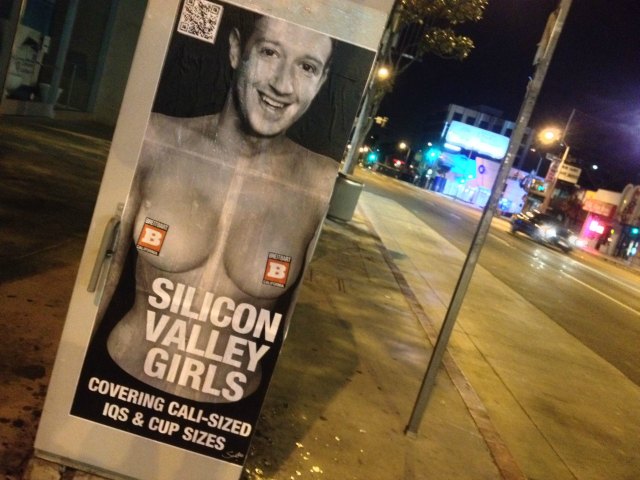 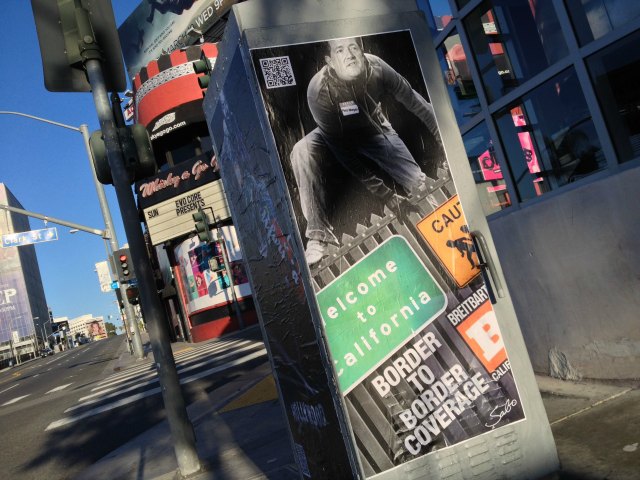