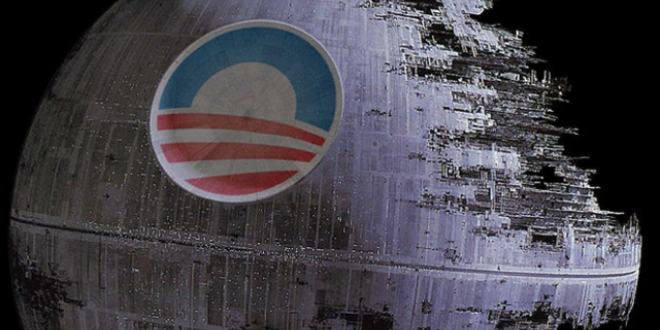 I gotta hand it to the White House: in reaction to the ridiculous petition for the US government to “Build a Death Star by 2016,” they have crafted a thoroughly entertaining response. 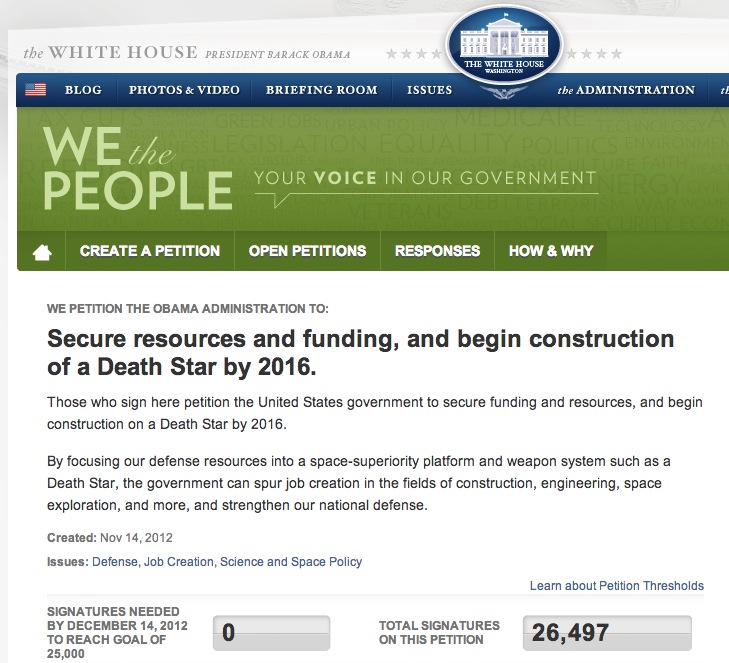 First, a bit of history. Back in September 2011, the Obama administration launched a website called We The People, an online avenue for average citizens to be able to petition their government for a redress of grievances. When the site first launched, only 5,000 signatures were needed to trigger an official response from the White House. Well, that quickly changed. Less than one month later, the threshold of signatures was raised to 25,000, due to higher-than-expected participation levels. As of January 15, 2013, that threshold has been raised again to 100,000.

And with good reason. Some of the petitions submitted were a little… questionable:

Ok, that last one makes sense.

So how has the Death Star petition fared? Thus far, it has received 34,435 signatures. Note: the White House keeps these records forever. Forever. Yet 34,435 nerds are willing to go on record with, “F*** tax breaks, I want the Death Star.”

To them I would say: try to make your “asks” a little more reasonable. The US government can’t even build a border fence, let alone a Death Star. Plus, what would the government do once it had one? We’d all be dead by 2:00pm. Look, if a Star Wars-themed petition is what you’re after, try requesting something that won’t cost $852 quadrillion, and won’t be immediately followed by an Extinction-Level Event.

And while you’re at it, ask for something that actually advances the human race. Here are a few examples: 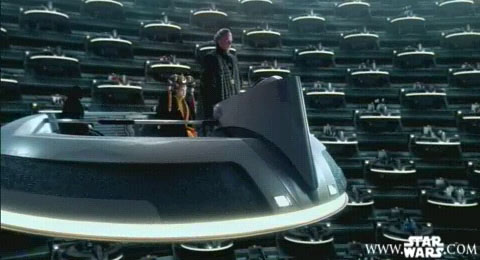 All it takes is 100,000 signatures and the White House can get all of this done. With or without approval from the Imperial Senate, I mean, Congress, which is about as effective. And which, too, is busy handing over our republic to the emperor.

Thankfully, there is something that we the people can do to stop them: we can petition our government, which is going well so far: