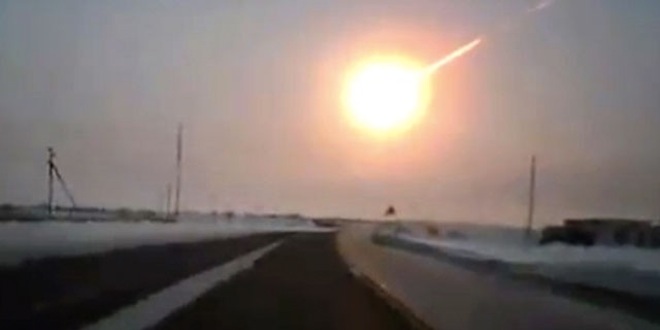 On Friday morning, residents of the Russian city of Chelyabinsk were stunned by the sight of a large meteor streaking across the sky, flashing intensely and leaving a massive column of smoke and ash in its wake. The careening fireball belched out a sonic shockwave with such force that windows in 4,000 buildings were shattered, injuring more than 1,000 people.

Later that evening, a similar, though smaller, meteor entered the atmosphere over the San Francisco Bay area and seared brightly across the night sky, traveling westward until it dissipated above the Pacific Ocean.

Earlier this week, Cuban state-run media reported that a fiery space rock tore through the air and blazed an incendiary trail over the province of Cienfuegos before disintegrating.

These meteors come on the heels of the 160-foot asteroid “2012 DA14,” which whizzed by the Earth yesterday at a speed of 18,000 mph and passed within our planet’s outermost ring of geosynchronous satellites.

All of this begs the question: what in the hell is going on here? Are these incidents related? What is causing these flaming celestial orbs to rain down from on high and illuminate our skies? We scoured the Internet for answers and came up with the top 10 scientific explanations behind the recent appearance of these great balls of fire. 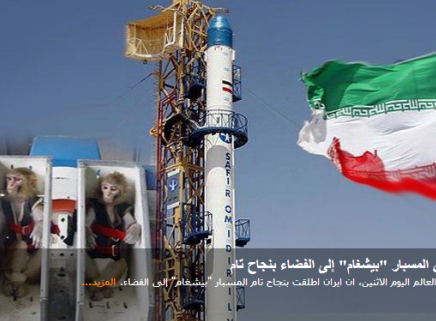 10. Iran’s space program is continuing to have “successes.” 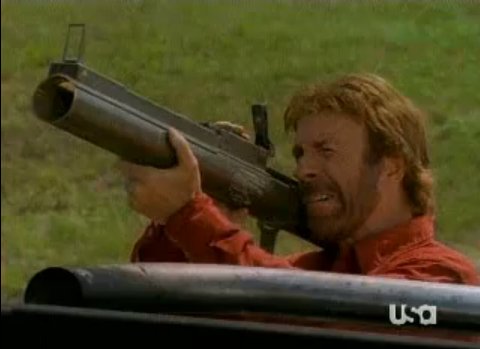 8. Autobots are rolling out. 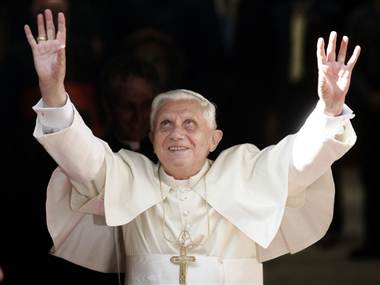 7. The new papal candidates are arriving. 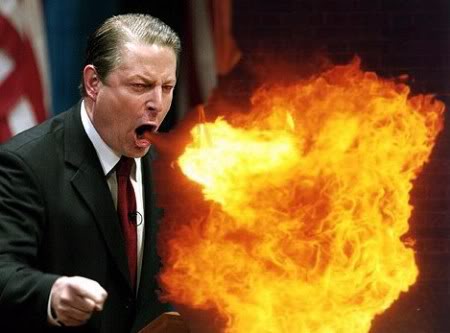 6. Al Gore is practicing a speech. 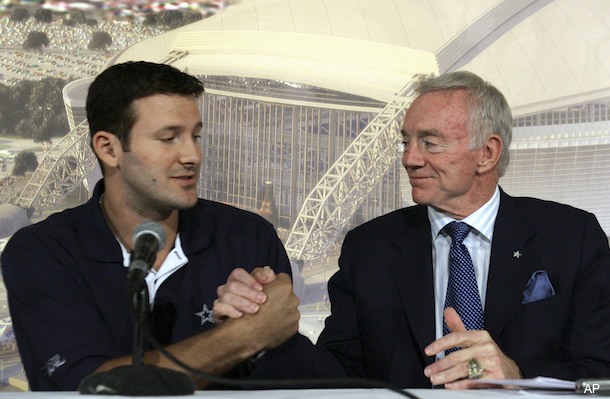 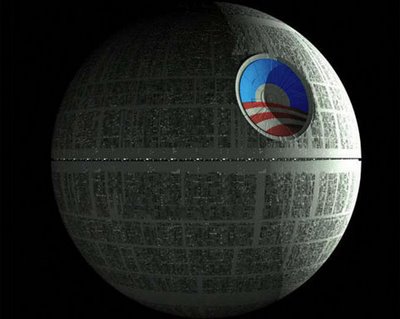 4. The death star that America petitioned for is now fully operational. 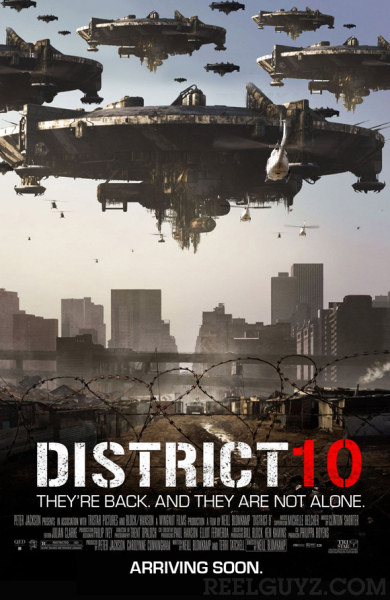 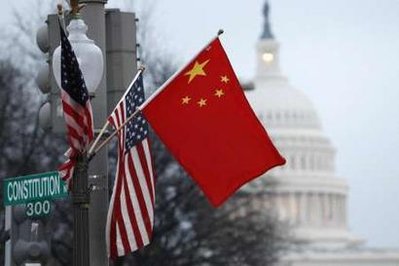 2. These meteors only fly over countries that either were, are, or soon will be Communist nations.

1. They are the latest lumps of lifeless rock to rise meteorically only to completely flame out in the end.

What are your thoughts? Leave them in the comments below.